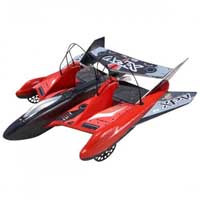 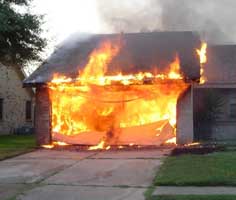 JAKKS brand battery packs are being recalled from the marketplace because they pose a fire hazard, the U.S. Consumer Product Safety Commission said in mid February.

The lithium-ion polymer batteries, used in Fly Wheels XPV planes, have been found to start smoking or catch fire when being charged. JAKKS has received over 33 reports of batteries melting or igniting, including at least three reports of minor injury and 23 reports of property damage.

The chargers for the recalled battery packs were labeled with the item number 73904 and 73906. The batteries are marked “Fly Wheelz,” “XPV,” “JAKKS Pacific” and “Lithium-ion Polymer battery (LiPo).”

From August 2006 through January 2007 the battery packs were sold at department stores, toy stores and online across the U.S. They sold for about $30, or $80 when bundled with a toy vehicle.

Consumers should stop using the product and call the company for a free replacement.

No one was injured by the fire and it is still under investigation.