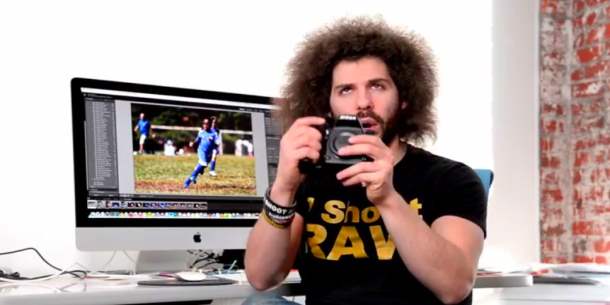 The Nikon D750 Flare Issue has been a big problem for many people. Those bright spots that are appearing out of nowhere on your images. Mostly when shooting photos in the direction of a bright light source.

During the past few weeks Jared has been getting messages form individuals asking what he thinks about the issue. He was not sure if this was a legitimate issue or not. Was this simply a few cameras here or there or a very random occurrence than no big deal. It now does not seem to be the case.

One body finds an issue and than everyone else who has the camera attempts to replicate that issue. This sometimes means putting the camera into situations it would never be in during a real world photo shooting.

Jared went back and looked at all the images he had taken with his D750 and could only find two situations where the flare showed up. It seems that it has happened twice with the same lens, the 70-200 2.8 VRII. For anyone wondering, yes he did have my lens hood on, it’s always on when he is taking photos.