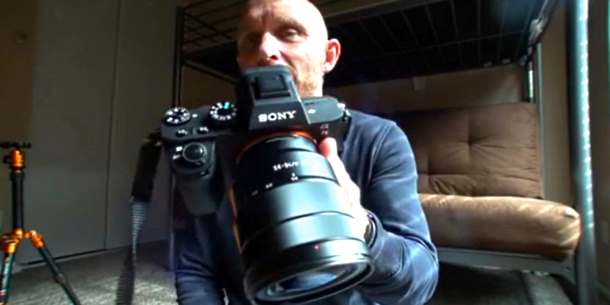 Take a listen at the difference between the shutter sound noise between the Sony a7 vs Sony A72 vs Sony a7s. How they also compare to other modern cameras. There is no silent shutter function on the A7II so it will be louder than the A7s.

Testing and demonstrating the Sony A7II shutter slap sound next to the Sony A7s, which was the quietest shutter in the A7 series, until now. The A72 is slightly more muffled.