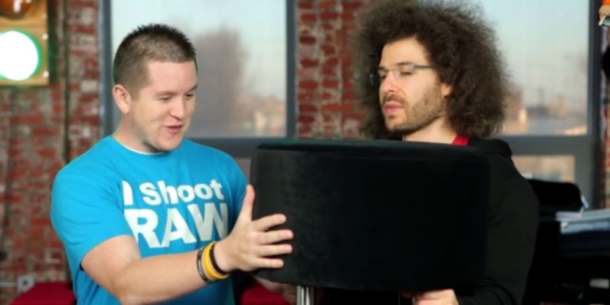 A new picture format called BPG offers the same quality as JPG, except it’s only half the size! Watch out if you’re buying a Nikon D800E on eBay–it could be only a D800 in disguise.

Ever want to know the history behind the evolution of processing photos? Well, the George Eastman House released a whole new video series about it! You can now brand your lens and body caps! Yup, LenzBuddy is offering customization for all your caps now! Seagate announced their new 8TB HDD for under $300! That equals out to just 3 pennies a GB.