Groningen, Netherlands– Groningen Mental Enhancement Department has completed a one-year study on the effects of video game playing combined with marijuana use to strengthen the minds of Alzheimer’s patients. 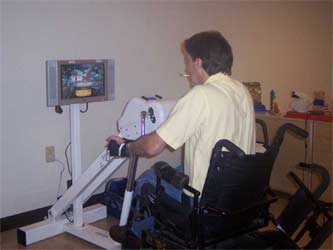 Scientists determined that the control group that was administered medical marijuana retained a 43% greater memory retention as compared to the other test group. “It was a far greater benefit to the marijuana administered group than we could have imagined”, said test organizer Ewoud Joost.

This test was used to attract funding for a much greater longterm venture with the Netherland’s health department. Backers from3 pharmaceutical companies have already made commitments to the project based on these results.