Home / Tech Tools / The Difference Between 720p And 1080i HD Broadcasts 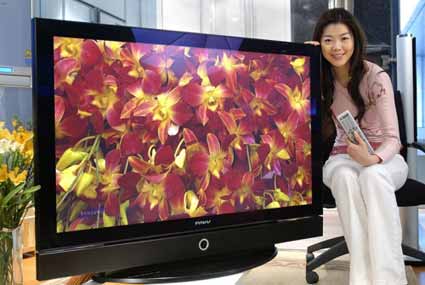 720p And 1080i HD Broadcasts both look great but there is a difference.

The medium-size answer is : The numbers 720 and 1080 refer to vertical pixel counts, while the letters p and i refer to the picture-scanning method–either progressive or interlaced. Proponents of 1080i HD will tell you that they offer the most lines of resolution, which is true. However, 1080i images are interlaced, meaning that a tube TV draws the picture in two passes: Once for the odd-numbered lines, and again for the even-numbered lines. For 720p, or progressive, broadcasts, tube TVs draw each frame in a single pass, making for a smoother picture (non-tube variants such as LCD TVs display everything as progressive scan).While most viewers probably won’t be able to tell the difference, videophiles tend to prefer the smoother images of 720p.