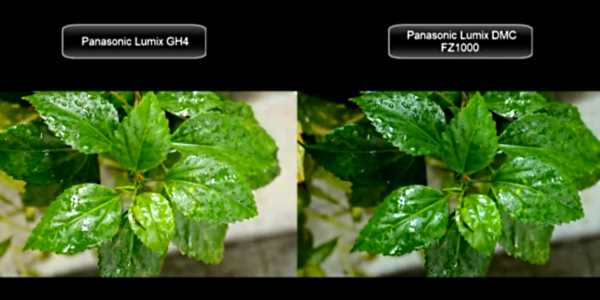 Both Panasonic cameras recommend using UHS Speed Class 3 (U3) SD cards with a minimum write speed of 30MB/s, such as the Transcend 64 GB High Speed 10 UHS-3 here, to accommodate the resource-demanding needs of 4K video.

You can find the Lumix FZ1000 at a good price here.
The Panasonic Lumix GH4 can be bought for a low price here.