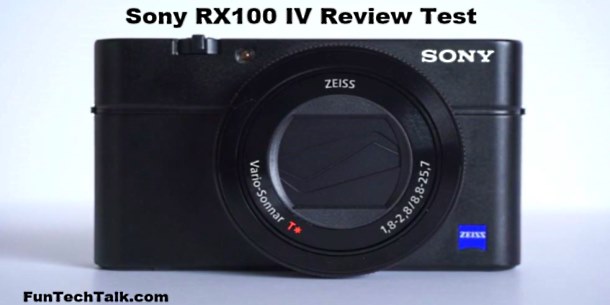 A good long look at the new pocket camera from Sony, the RX100 IV, or Mark 4. Probably the best RX100 to date with new video features like 4k and super slo-motion, new high ISO capabilities and many more upgrades.

With the RX100 family progression, Sony’s brought about noticeable technological improvements at every incarnation. The Mark II brought a back-illuminated sensor, the Mark III then showed us a shorter-but-brighter zoom lens, pop-out EVF, and now with the Mark IV, Sony’s brought about a whole new sensor technology with their 1-inch-type stacked BSI CMOS sensor with on-board DRAM for speed.

The Exmor RS, is all speed and performance. With 5 times the sensor readout abilities, the RX100 IV is able to shoot with up to a 1/32,000s shutter speed with little to no rolling shutter distortion, put out 16fps continuous burst shooting with no EVF blackout, and provide lots of high-end video recording with 4K, clean HDMI, and super slow-motion video up to 960fps.

Now on sale! The new Sony RX100 IV can be found here with gear.