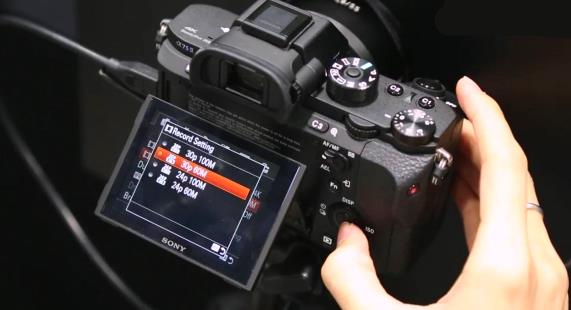 The first new feature you notice about the A7s II is 5-axis image stabilization. Sony made waves when it added 5-axis stabilization to the A7 II making it the first full-frame camera with such a feature.

Sony says the new A7s II will be available in October for “about $3,000” in the US. The company also says that it will add seven new full-frame lenses to its lineup by early 2016.