Despite being described by many as a digital-media powerhouse, previous versions of Nero have not been at the top of my list. Most casual users like the new cheap price (the newest version costs around the same price as Roxio Easy Media Creator 10, but there have been many complaints about the lack of hand-holding from feature to feature. Real tech guys love the specialized components, but areÂ agravated by the lack of integration. The mild uproar must have gotten through to them. 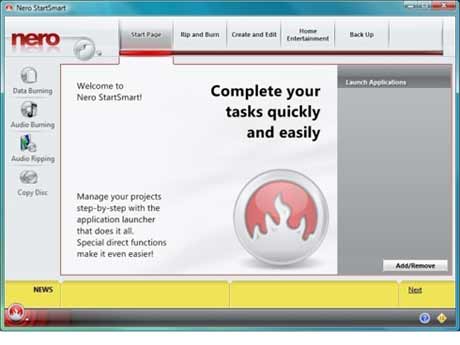