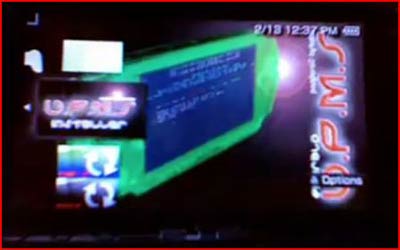 Making a Pandora memory stick and battery for your Sony PSP has gotten much easier. Even this old guy was able to hook up my daughter’s Sony PSP using this video and following the simple steps.